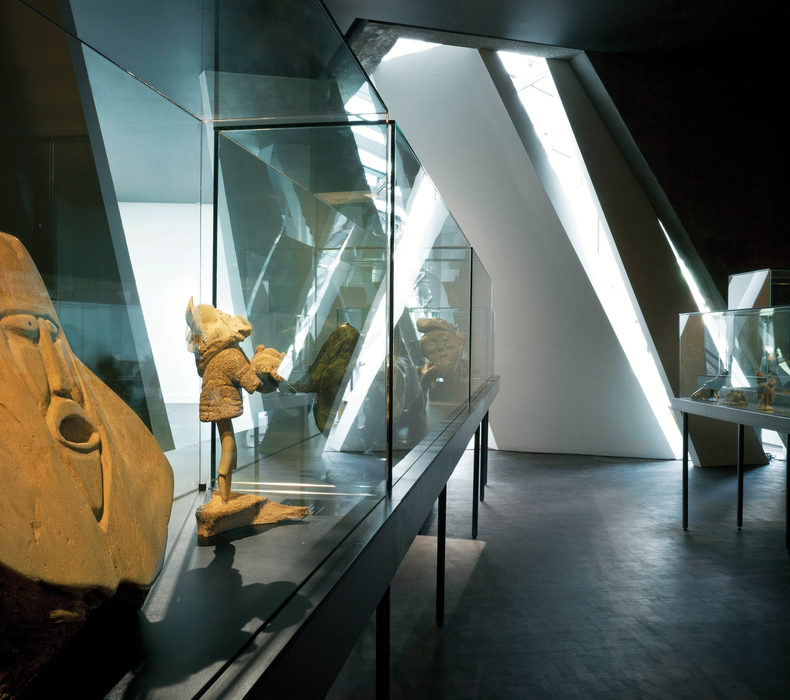 © The Montreal Museum of Fine Arts. Photo by Bernard Fougères

Inuit art and culture shines at the MMFA

Jesse Staniforth is a Montreal-based freelance journalist specializing in Indigenous issues, cybersecurity, and lifestyle reporting. He has been a regular contributor to the Nation magazine, serving the Cree Nation of Eeyou Istchee (on James Bay’s eastern coast), since 2011.

Visitors to the Montréal Museum of Fine Arts have often noted two things about its Inuit art collection: first, that it is an impressive range of powerful works, ranging from the modern to the traditional, and second, there isn’t as much of it as they might have hoped. The good news is the MMFA’s collection of Inuit Art is vast—its only problem was that it was limited by the size of the premises available in which to display it. Until now.

A new partnership with the Avataq Cultural Institute seeks not only to bring those hidden works of art out of the archives and into public display, but also to give a significant boost to the MMFA’s varied collection of Inuit art, one of the oldest in Canada. 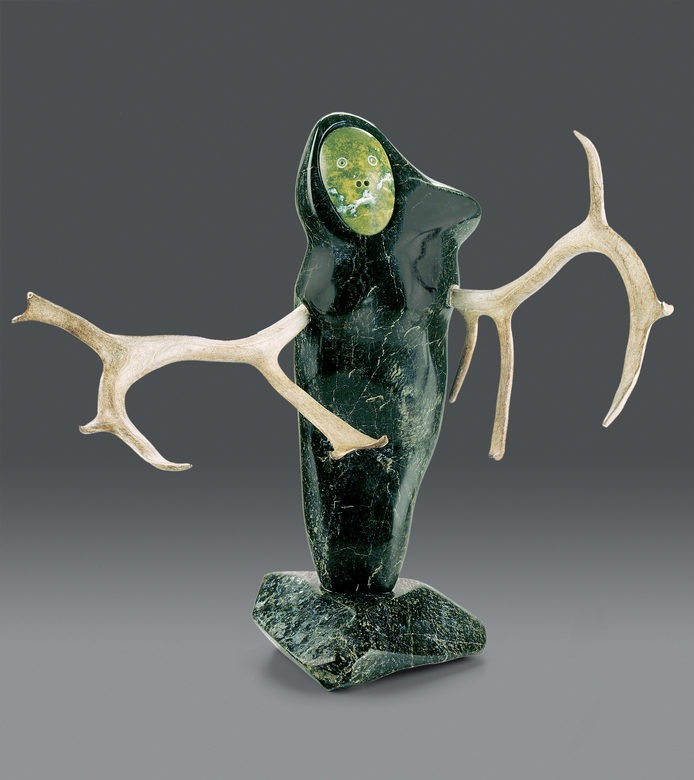 A stunning collection of Inuit art at the MMFA

The MMFA’s stellar Inuit art collection has existed for 65 years, and includes more than 700 works from 300 artists, in a variety of media—sculptures and carvings, prints and other works on paper, and jewelry and adornments. Pairing older traditional pieces or the more adventurous modern work, the MMFA’s Inuit Art offerings are breathtaking to begin with. However, the past few years have seen the collection grow even greater. First, the MMFA received works following the closure of Toronto’s Canadian Museum of Inuit Art in Toronto. Later, donations from Rothmans, Benson & Hedges to support diversifying the Museum’s collection fuelled expansion, bringing 40 new sculptures and textile pieces into the collection.

Despite that already impressive history, a new long-term partnership with Avataq Cultural Institute is set to completely redefine the MMFA’s relationship with Inuit art. An advocacy group preserving the linguistic and cultural history of Québec’s Nunavik Inuit (whose communities climb the north-west coast of Hudson’s Bay and continue east toward Ungava Bay and Kuujjuaq), Avataq brings to the partnership some 300,000 heritage objects including not only a huge array of artworks, but also historical documents and photographs, genealogical documents, and sound recordings of Inuit oral tradition. 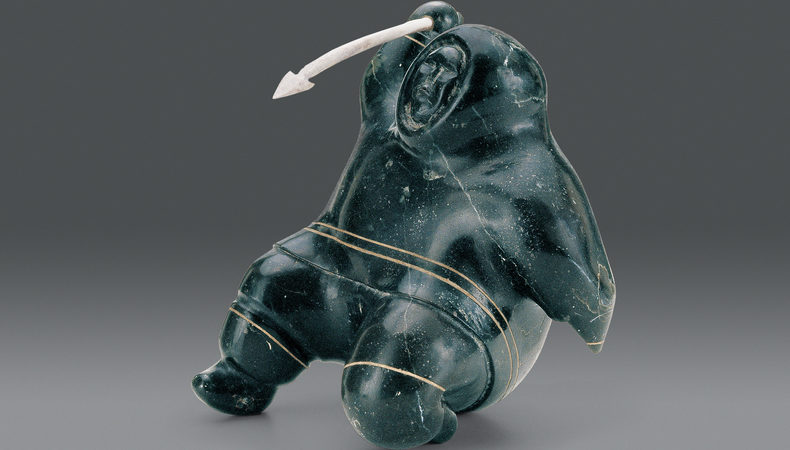 A collaboration to create a “cultural embassy”

Together, the MMFA and Avataq are setting out on a new path with a variety of goals, including integrating Avataq into the museum setting—and providing necessary space for Avataq to both store and display items from its large collection—encouraging wider interest in and scholarship on Inuit art and culture, and bringing together members of Montréal’s Inuit communities with members of the non-Inuit public through educational and community activities.

In the words of Avataq’s President Josepi Padlayat, this partnership creates the foundation for an “Inuit cultural embassy” in the heart of Montréal. The MMFA’s Nathalie Bondil concurs, saying that by bringing the Avataq team both physically and intellectually closer to the MMFA, they have an opportunity to increase public awareness of Inuit art that would encourage intercultural exchange.

Above all, the partnership will make space available—space for the MMFA to display its impressive collection, and space for Avataq to bring its pivotal pieces into easier contact with the non-Inuit public. Both organizations have a wealth of exquisite art simply waiting to be absorbed and celebrated by the public, and with this partnership, there will be more outstanding Inuit art available to Montrealers and visitors to the city than ever before.

Jesse Staniforth is a Montreal-based freelance journalist specializing in Indigenous issues, cybersecurity, and lifestyle reporting. He has been a regular contributor to the Nation magazine, serving the Cree Nation of Eeyou Istchee (on James Bay’s eastern coast), since 2011.