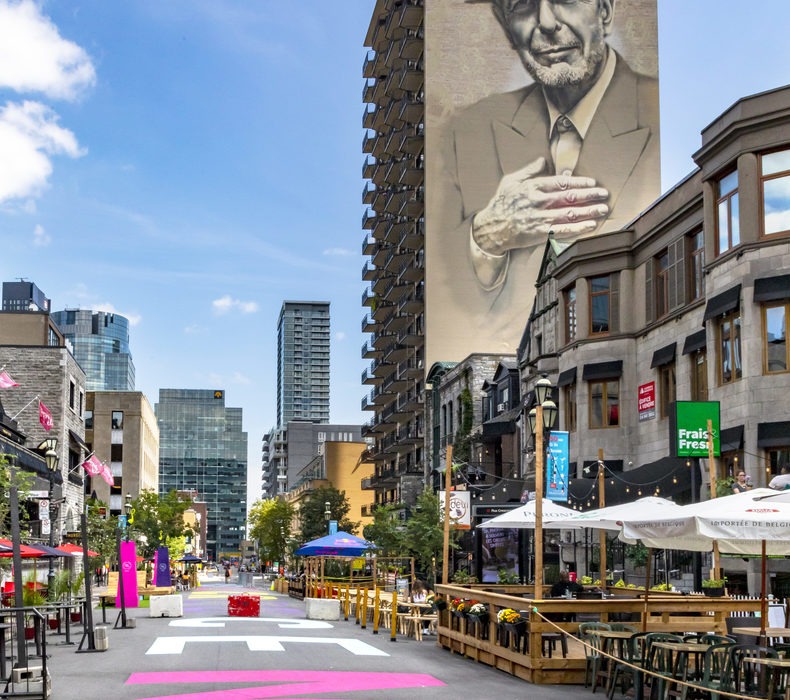 Indulge in the cafés, bakeries, restaurants and other gourmet hot spots of Downtown West and Westmount. Have fun being a tourist in your own city!

The Faubourg Sainte-Catherine is at the junction of what is known locally as Montréal’s “Chinatown West”. The mall, though small, offers a very big draw for foodies: a food court that serves up entirely Asian dishes and the Marché Newon, a grocery store that teems with authentic Asian delicacies. Gourmet globe-trotting guaranteed.

What to order: Since there’s so much to choose from, go with the most tempting dish.

Uncle Tetsu was born in Japan in 1948, but it wasn’t until 1985 that he perfected his famous Japanese cheesecake. This unique recipe, much lighter and airier than the traditional “American cheesecake”, became a mega-hit instantly. The proof? You can now order a scrumptious slice of it right here in Montréal.

What to order: Their classic cheesecake.

Chungchun is another international success that has recently made it to Montréal’s shores. The eatery’s specialty is the Korean rice dog, a popular item on the street food scene in Korea. Unlike the “American” pogo, which is made with a cornmeal batter, this version is created from rice floor and is a lot more decadent - coating hotdogs or sausages or mozzarella or cheddar cheese sticks, then covered in crispy potato or ramen noodle chips

What to order: The classic Chungchun and any other of their yummy versions.

What to order: The most popular item on the menu is the beef/shrimp/chive roll. The Hong Kong version, made with beef brisket, is delish too. As for the congee, treat your taste buds to the seafood, chicken or mushroom options.

This is, by far, is my favourite boba tea shop in Montréal. Also known as “bubble tea”, a drink made of tea and soft tapioca pearls, it originated in Taiwan before taking the North American market by storm years ago. Boba Boba is my personal fave because they use quality ingredients such as real fruit puree, organic sugar and fine teas. Another bonus? Watching the person behind the counter whip up your delicious drink with the wizardry of a barman.

What to order: The matcha flavour rules the matcha-loving world. For something sinfully delicious, try the Makbo banana and Le Moustache. If you’re in the mood for something lighter, try the Meiji, Hoian Lemonade and Miyagi. Or go for their classic: the Milkey Tea. 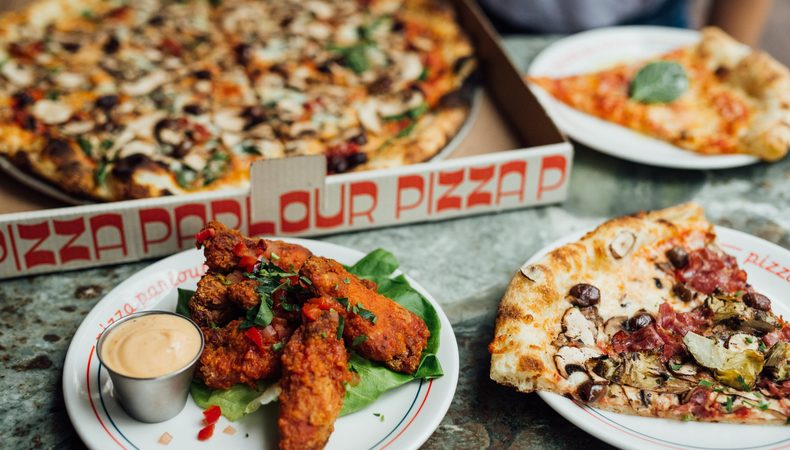 We’re leaving Asia now to touch down in North America for one of our faves: a piping-hot slice of pizza. And the tasty triangles served up at Gentile Pizza Parlour are particularly fresh and savoury. The dough, which is treated to the chef’s special fermentation process, always turns out the lightest and tastiest crusts ever. From the first bite, I’m hooked - and hankering for another after this.

What to order: Beyond a doubt, the pepperoni pizza.

A combination bakery/pastry shop/ fine food store, Forno West treats its patrons to the sumptuous foods of Sicily. Go there for a taste of the mouth-watering menu specialties that come from the boot of Italy.

What to order: Cannoli, bignolati, suppli and arancini. 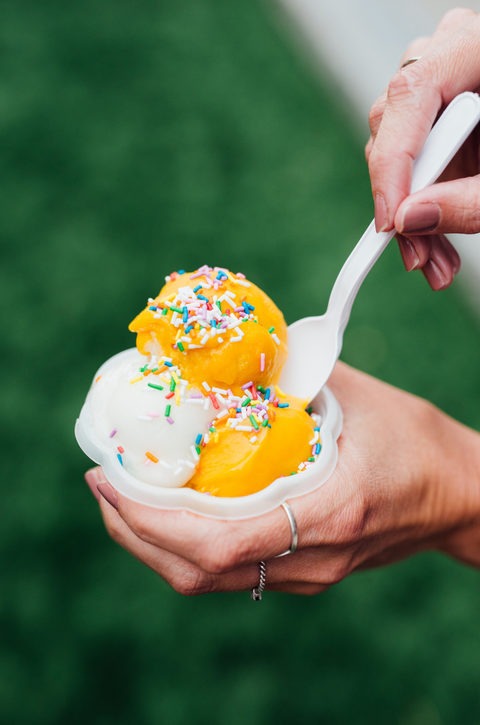 What better than ending the day on a sweet note with some yummy artisanal ice cream? And the fact that it’s churned by Roland Del Monte, pastry chef and Meilleur Ouvrier de France, makes it nearly impossible to resist. Rich, creamy, delicious and dreamy, his ice cream and sorbets will leave you planning a return visit.

What to order: The banana or chocolate ice creams are absolutely exquisite. If you prefer sorbet, try the refreshing raspberry and the decadent hazelnut/praline.