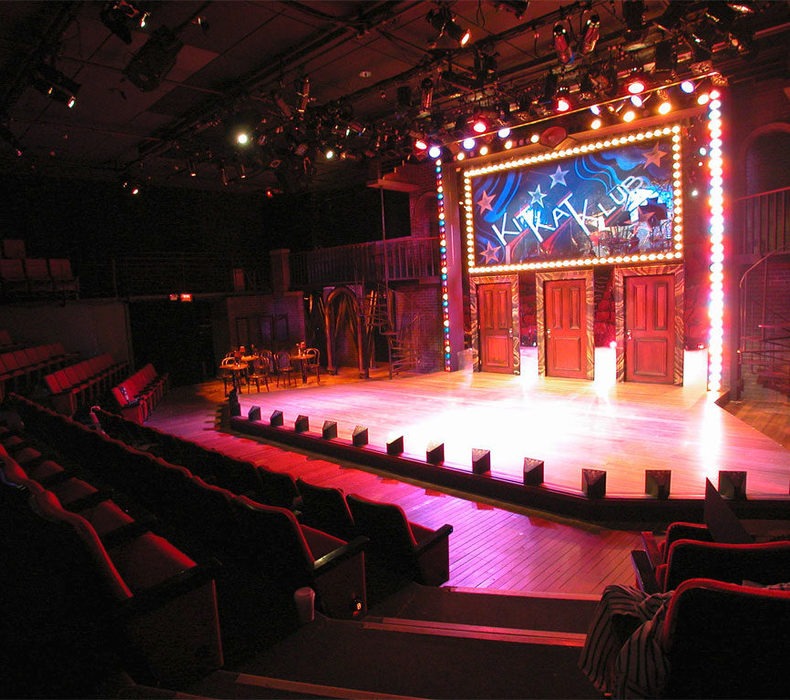 English theatre shines in Montréal in fall and winter 2018

Theatre goers will enjoy blockbuster Broadway musicals Choir Boy and Once, as well as many other award-winning dramas and comedies, produced by some of Montréal’s most exciting professional and independent English-language theatre companies to launch their 2018-2019 seasons. 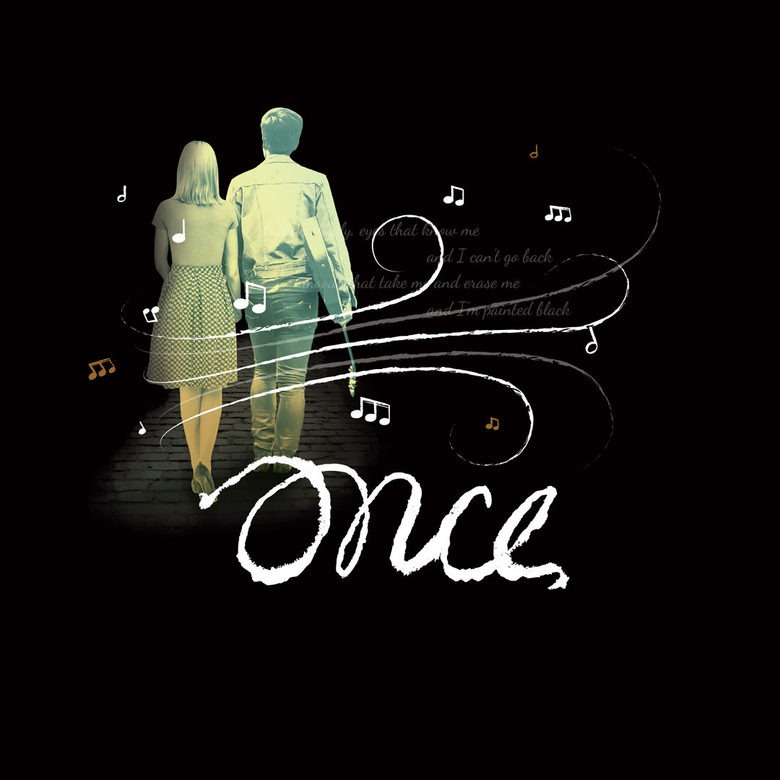 Montréal’s two big English-language theatres – the venerable Centaur Theatre Company in Old Montréal, and the Sylvan Adams Theatre at The Segal Centre for Performing Arts in the west end – both launch their 2018-2019 seasons in October.

To kick off their historic 50th season, Centaur presents the much-anticipated Montréal premiere of Choir Boy by playwright Tarell Alvin McCraney, who is also the 2017 Oscar-winning writer of Moonlight. Choir Boy features an outstanding ensemble cast and is about Black students attending the Charles R. Drew Prep School for Boys. Will they accept their school mate Pharus, a young gay man finding his voice? Choir Boy runs from October 9 to 28.

Also at Centaur is the 2017 Tony-nominated play The Children, which tells the story of two retired and married nuclear physicists who live in a modest cottage assigned to them following a nearby nuclear disaster in the plant where they used to work. The 2011 Fukushima nuclear explosion in Japan inspired this play, which runs from November 6 to 25.

Over at the Sylvan Adams Theatre, the Tony-winning smash-hit Broadway musical Once launches the season. The musical is about an Irish musician and a Czech immigrant who are drawn together by their shared love of music. Their friendship develops into a powerful but complicated love story. Once won a whopping eight Tony awards, including Best Musical, and this is a unique opportunity to see a big show in an intimate theatre. Once is on from October 7 to 28.

Also at the Sylvan Adams Theatre, A Doll’s House, Part 2 is “a sharp and witty sequel” to Henrik Ibsen’s A Doll’s House, and runs from November 18 to December 20, while the humourous Old Stock: A Refugee Love Story – which runs in the Segal Studio from December 4 to 16 – tells the true-life tale of two Jewish Romanian refugees coming to Canada in 1908.

Sound of the Beast

Canada’s oldest professional Black theatre company, Black Theatre Workshop kicks off its 48th season with the Montréal premiere of Sound of the Beast, co-presented by BTW and MAI (Montréal, arts interculturels), and produced by Théâtre Passe Muraille. In her Sound of the Beast solo performance, two-time Governor General’s Award nominee Donna-Michelle St. Bernard speaks truth to power using spoken word, storytelling and hip-hop.  Inspired by Tunisian emcee Weld-El 15 – who was jailed for his song Boulicia Kleb (The Police Are Dogs) – St. Bernard riffs on oppression, poverty and systemic injustice. The multi-media Sound of the Beast reflects on questions of identity, the decision to call out authority and what happens when authority strikes back. Sound of the Beast runs at the MAI from October 3 to 14.

The McGill University Department of English presents Infinithéâtre in collaboration with Early Modern Conversions Project in Shakespeare’s Sonnets: Transforming the Voices of Montréal. Under the guidance of Mask Master Brian Smith, using comic half masks and under the ‘trance’ of the mask, actors will find contemporary characters and situations to render Shakespeare’s obscure Elizabethan language and word-play understandable to a contemporary audience. The production stars, among others, well-known Montréal actors Shawn Campbell and Holly Gauthier-Frankel, as well as Canadian stage legend Ellen David. Shakespeare’s Sonnets: Transforming the Voices of Montréal runs at the gorgeous Moyse Hall at McGill University from October 22 to 27.

Let’s Do the Time Warp Again

Over on The Main – Montréal’s historic Saint-Laurent Boulevard – the city’s  renegade indie MainLine Theatre (also headquarters of the Montréal Fringe Festival) – presents its hugely-popular crowd-pleasing annual run of The Rocky Horror Show, complete with live band, from October 18 to 31. Get your tickets early because this run will sell out.

Robin Hood and His Merrie Men

Is the outlaw Robin Hood a lusty hero, hopeless lover or evil criminal? Upon his return from the Crusades, King Richard is forced to try and figure out what happened in his kingdom during his absence. Told from the perspectives of Robin himself, Maid Marian and Prince John, this hilarious tale combines three different stories into one and – with three different endings – leaves it up to the audience to decide which one is true.

Audience members will also enjoy complimentary cocktails, hors-d’oeuvres, chances to win raffle and silent auction items, as well as a charitable tax receipt. There will be three performances of the play on December 7 and 8.

The Kids are Alright

Over at the state-of-the-art Dawson Theatre, the public is welcome to attend the production of Blue Stockings starring the second-year students of the Dawson Professional Theatre Program, from September 19 to 22. Written by Jessica Swale, this British play takes an inspiring and comical look at early feminism in the 1890s at Cambridge University, where a group of brave women fight for the right to earn a university degree. Admission is Pay-What-You-Can.

Other Dawson Theatre productions this autumn include Picturesque: Voices from Beaver Hall, conceived by Montréal playwright Colleen Curran, featuring sixteen short plays by thirteen Montréal writers celebrating the artists of Beaver Hall from October 3 to 6 and Shakespeare’s The Taming of the Shrew from November 12 to 24.