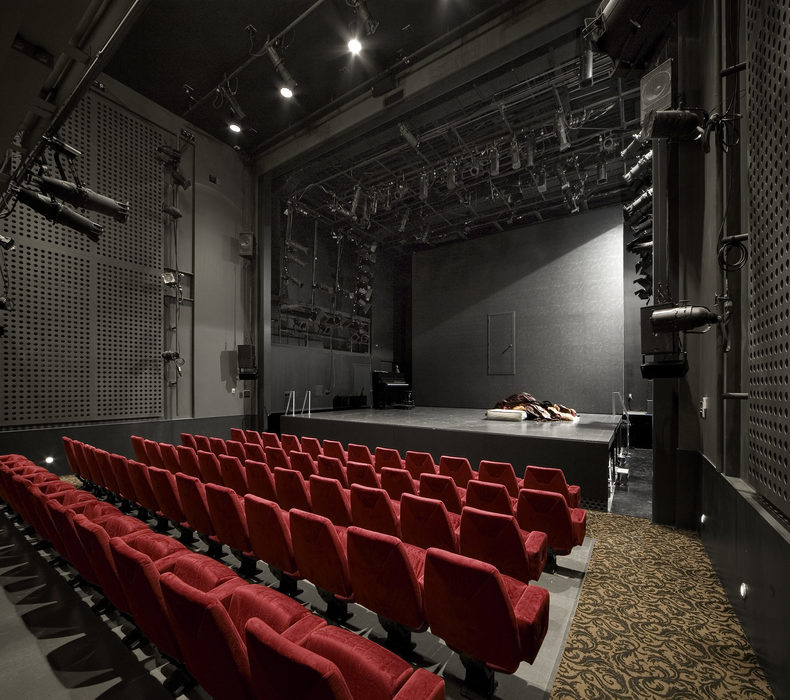 Theatre goers will enjoy feel-good dramas and comedies produced by some of Montréal’s most exciting professional and independent English-language theatre companies this Autumn 2021.

Note: Due to current public health directives, some businesses and attractions may be temporarily closed or may have reduced hours or services. We recommend that you call or visit their websites to get the most up-to-date information. For more details on the current situation in Montréal, click here.

Safety measures at all Montréal theatres

Wearing a mask or face covering indoors is mandatory. Numerous measures have been put in place at all theatres to ensure the safety of visitors and employees, including government-mandated vaccine passports as of September 1st. Safety precautions and directions for each theatre are listed on their websites.

Montreal’s two big English-language theatres – the venerable Centaur Theatre Company in Old Montréal, and the Sylvan Adams Theatre at the Segal Centre for the Performing Arts in the west end – offer varied programming.

Artistic and Executive Director Eda Holmes is delighted the Centaur Theatre is back: “We thought celebrating our golden anniversary three years ago was a remarkable milestone but after the last year and half, the return to live theatre makes this season stand out like no other in Centaur’s prestigious history!”

The new season kicks off with the second edition of the Portico Project, Centaur’s outdoor mini-festival which presents (on the steps of the theatre) The Exchange, a new commissioned work developed by the event’s inaugural curators: Julie Tamiko Manning, Eo Sharp and Nalo Soyini Bruce. The 20-minute work tells the story of a small group of travelers who encounter a theatre performer who seems paralyzed – an empty statue – and resolve to awaken the actor from the fundamental limitations of their discipline.

The Exchange runs from September 23 to October 2, performances are free and presented twice per evening at 5:30pm and 7pm, Thursdays through Saturdays. Space is limited, so audiences are encouraged to reserve by phone (514-288-3161) or online. Vaccination passports are not required for this outdoor production, but all audience members must wear a mask for the duration of the performances that will be socially distanced.

Centaur’s first mainstage production of the season sees the return of one of Canada’s foremost creators and actors, Rebecca Northan, following her triumphant 2019 success with the fully improvised Blind Date. Northan’s new fully-scripted play All I Want for Christmas (November 16 to December 5) is about two centenarian elves who recieve a surprising and unprecedented “Dear Santa” package, thrusting the North Pole into hilarious last-minute Christmas chaos.

Looking forward to 2022, the Centaur will present the 25th edition of its Wildside Festival from January 10 to 23, 2022. Details to come. 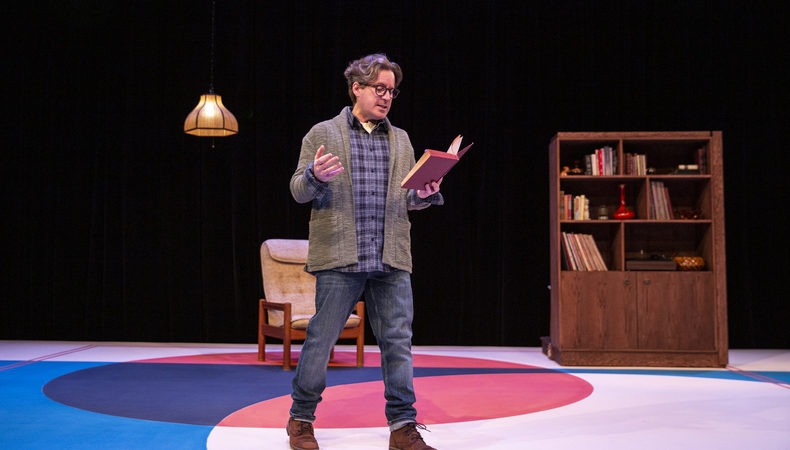 The not-for-profit Segal Centre for Performing Arts bounces back with a full slate of shows this autumn.

The magic begins with the critically-hailed Every Brilliant Thing (October 24 to November 14), produced in association with Hudson Village Theatre, directed by Montréal theatre legend Dean Patrick Fleming and starring Daniel Brochu in a poignant and funny one-man show about a child whose mother has chronic depression and the lengths we will go to for those we love. Says Segal Artistic and Executive Director Lisa Rubin, “This is a life-affirming theatre experience unlike any other. It’s the perfect first show back to see and to be in the theatre together again.”

If you’re looking for a barking good time for the whole family, the world premiere of SuperDogs: The Musical (November 28 to December 19) promises an all-original, interactive experience featuring the President’s Choice SuperDogs, and is part musical, part stunt-dog agility spectacle, and a reminder to always chase your dreams and that anything is possible with your best friend by your side.

Located in the Plateau-Mont-Royal, the innovative Montréal, arts interculturels cultural organization – better known as “The MAI” – presents an eclectic slate of multi-disciplinary productions this season, including The Future is Another Country (September 28 to October 9) by the Boulouki Theatre company. The play is about a dinner party of sorts, where scripted and improvised conversations about the origins and preparation of food lead to dialogues about citizenship, identity, immigration, borders, xenophobia and utopia. Inspired by the concept and practice of “philoxenia” — the love of strangers — this production channels communal warmth and togetherness.